Your pathway to the world’s top colleges

Gaining entry to the world’s top colleges is getting increasingly difficult, and traditionally only those who are fortunate have been able to afford the fees for personalized, world-class admissions counseling.  However, at Everest Education, we have worked with hundreds of amazing students who cannot afford this. We believe all these exceptional students, regardless of financial circumstance, deserve this opportunity. So we are proud to offer solutions to help all students who aspire to the best universities and colleges in the U.S., Canada, and U.K.

Admission to A Top College

Our students have been accepted into the most competitive colleges and universities in the world, and we want to help position College Compass Scholars do the same. School rankings are not the sole factor; we coach students to find the best fit as well.


COLLEGE COMPASS is led by Co-founders and Senior Lead Counselor of Everest Education, who graduated from Stanford University, Harvard Business School, MIT Sloan School of Management, and have served as alumni interviewers for Stanford.

The program is led by Co-founders and Senior Lead Counselor of Everest Education, who graduated from Stanford University, Harvard Business School, MIT Sloan School of Management, and have served as alumni interviewers for Stanford. 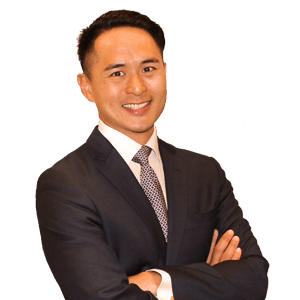 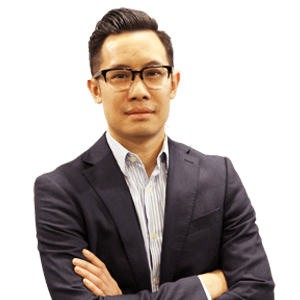 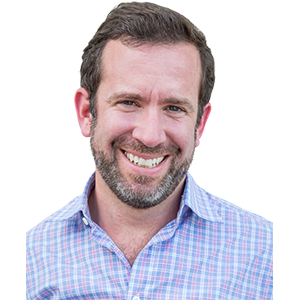 Tony is a Co-founder and Executive Chairman of Everest Education (E2).  He left Wall Street in January 2015 after a decade-and-a-half career in fund management and investment banking to transform education by personalizing learning for every student.

Tony began his career with Morgan Stanley as an investment banker in their Silicon Valley office in 2001 and most recently worked at Bridger Capital, a New York-based hedge fund, from 2008 to 2015 investing in primarily Asian companies and global technology companies.

Tony is a serial entrepreneur including multiple non-profits. In 2009, Tony founded Sponsors for Educational Opportunity – Vietnam (SEO-Vietnam), a non-profit developing leadership capacity among professionals who will make a difference in Vietnam.  SEO-Vietnam currently boasts over 400 impactful alumni through its Career Fellowship, many of whom are managers in multinational companies, executives in Vietnamese companies, and founders of startups and non-profit organizations.  In 2004, Tony co-founded UNAVSA, the largest non-profit in the Vietnamese American community focusing on youth development.

Tony splits his time between Vietnam and Los Angeles, CA, where he lives with his wife Minnelly and his two children, Ian and Estelle.

Don is a Co-founder and CEO of Everest Education (E2).  He began his career in management consulting with Bain & Company in California before becoming an investor with Red Mountain Capital.

He moved to Vietnam in 2007 and has helped build several finance, technology, and consumer businesses. Prior to founding E2, Don served as Director, Head of Corporate Strategy & Finance, for Viet Thai International, one of the largest consumer marketing and multi-unit retail operators in Vietnam including Highlands Coffee and Pho 24. Before that, he first served as Director, Institutional Markets, for Mekong Securities.

Don was instrumental in developing Sponsors for Educational Opportunity – Vietnam (SEO-Vietnam) and served on the board of directors for several years.  Remains an active mentor and trainer.

Matthew McGarvey is a graduate of MIT’s Sloan School of Business and Boston College, where he completed an undergraduate degree in Philosophy with a minor in Asia Studies. While at Boston College he competed in athletics at the varsity level and was selected to be a member of the Jenks Leadership Program.

Matthew has worked and lived throughout Asia for over 20 years. He has launched multiple startups including Dao Labs (www.mydaolabs.com) and the first social enterprise in Tibet, Dropenling Handicrafts. He has also worked in investment banking with an emphasis on organic agriculture, logistics and renewable energy. Matthew launched the Agribusiness Team at PricewaterhouseCoopers China’s Corporate Finance Group, and the local language edition of Forbes Media in Vietnam on behalf of IDG Ventures. Most recently he has been working with the largest independent breeder of non-GMO seeds in North America, as well as in launching an impact fund focused on sustainable food and agriculture in Asia. Matthew is a certified coach and has a passion for helping people of all ages become their best self and achieve their dreams.

Please complete the form beside or click to this link to submit your application.

TAKE YOUR FIRST STEP WITH E2

We are glad that you contacted us. Please complete this form and one of our team member will contact you back.

TAKE YOUR FIRST STEP WITH E2

We are glad that you contacted us. Please complete this form and one of our team member will contact you back.

TAKE YOUR FIRST STEP WITH E2
We are glad that you contacted us. Please complete this form and one of our team member will contact you back.
X
CONTACT US