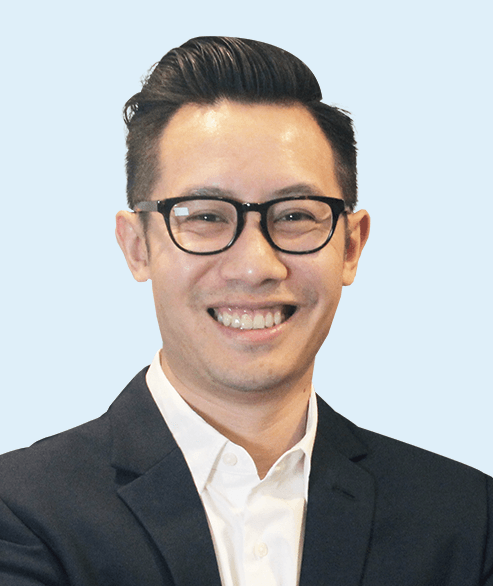 Don is a Co-founder and CEO of Everest Education (E2). He began his career in management consulting with Bain & Company in California before becoming an investor with Red Mountain Capital.
He moved to Vietnam in 2007 and has helped build several finance, technology, and consumer businesses. Prior to founding E2, Don served as Director, Head of Corporate Strategy & Finance, for Viet Thai International, one of the largest consumer marketing and multi-unit retail operators in Vietnam including Highlands Coffee and Pho 24. Before that, he first served as Director, Institutional Markets, for Mekong Securities.
Don was instrumental in developing Sponsors for Educational Opportunity – Vietnam (SEO-Vietnam) and served on the board of directors for several years. Now, Don remains an active mentor and trainer.