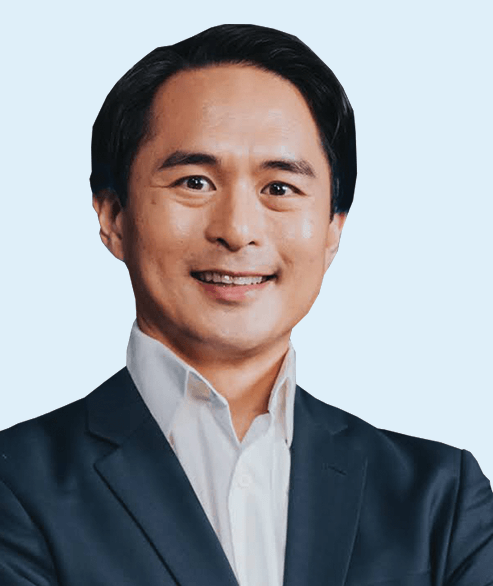 Tony is a Co-founder and Executive Chairman of Everest Education (E2). He left Wall Street in January 2015 after a decade-and-a-half career in fund management and investment banking to transform education by personalizing learning for every student.
Tony began his career with Morgan Stanley as an investment banker in their Silicon Valley office in 2001 and most recently worked at Bridger Capital, a New York-based hedge fund, from 2008 to 2015 investing in primarily Asian companies and global technology companies.
Tony is a serial entrepreneur including multiple non-profits. In 2009, Tony founded Sponsors for
Educational Opportunity – Vietnam (SEO-Vietnam), a non-profit developing leadership capacity among professionals who will make a difference in Vietnam. SEO-Vietnam currently boasts over 400 impactful alumni through its Career Fellowship, many of whom are managers in multinational companies, executives in Vietnamese companies, and founders of startups and non-profit organizations. In 2004, Tony co-founded UNAVSA, the largest non-profit in the Vietnamese American community focusing on youth development.
Tony splits his time between Vietnam and Los Angeles, CA, where he lives with his wife Minnelly and his two children, Ian and Estelle.